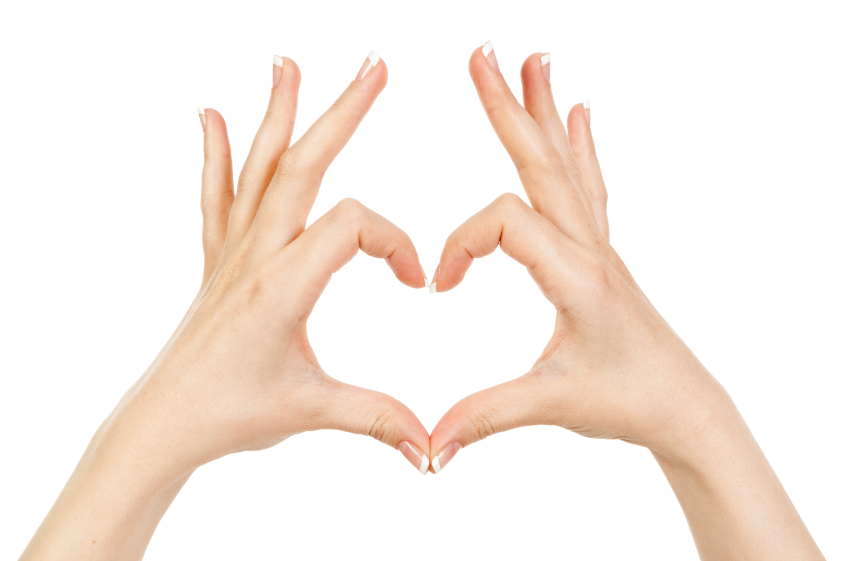 I really like this question now that I think about it because it has really evolved over the years. I remember when I was working for Mohawk and I was a single gal. Of course, I watched for “the one” and interestingly enough, I actually found him while I was working there. 🙂 As a cashier the first thing I looked at was hands. I don’t know why. Back in the day, good looks helped (just being honest) and eyes and well, your attitude played a big part in it because if you have ever worked retail, you know how people can be. Yikes…even the most gorgeous of people can become ugly because of the way they act. I met my guy there and didn’t look for men anymore. 🙂

Throughout my life since then, I have been attracted to those who have the same beliefs as I do. While I was attending church, my social life in and out of church was other Christians. I don’t think that is unusual. As we ran into issues in church (My hubby and I have always been misfits) I realized just how unattractive some of those people were that previously weren’t. All of a sudden when some people find out you think different than them (or act differently), they turn into totally different people. I know my depression has turned some people off of us just because I avoided them, but that is a different issue.

It was during counselling for depression that I realized what kind of people/person that I am attracted to. People who are accepting of others no matter what they believe (hey…that’s GRACE) and bigger for me yet….Kindness. I had never even experienced that myself until I was in counselling. Not that people weren’t nice to me. Of course, they were. But there is something special that comes with an understanding of who you are in Christ that shines outward…and THAT is Christ himself in us…Shining out! I had never seen it nor experienced it and wow, when all of a sudden kindness was coming my way in ways that made me feel worth something, I realized that there was way more to God and way more I needed (and wanted) to learn and know.

I have found by meeting and talking to a few people who have this grace/kindness that I am talking about, that it is something I want to and try to emulate and even more so, allow Christ in me to shine outward and let Him do it. I have found there has been a change in me and strangers react to me different than they used to. People that know me??? Since I have trust issues with most of them, I don’t see much of them anymore. It’s too bad and I will blame myself for that but it is what it is.

Anyway….KINDNESS. Be kind friends…you just never know the journey that someone else is on (even if you know that person).

Happy Easter Friends! He is Risen! I loves you! 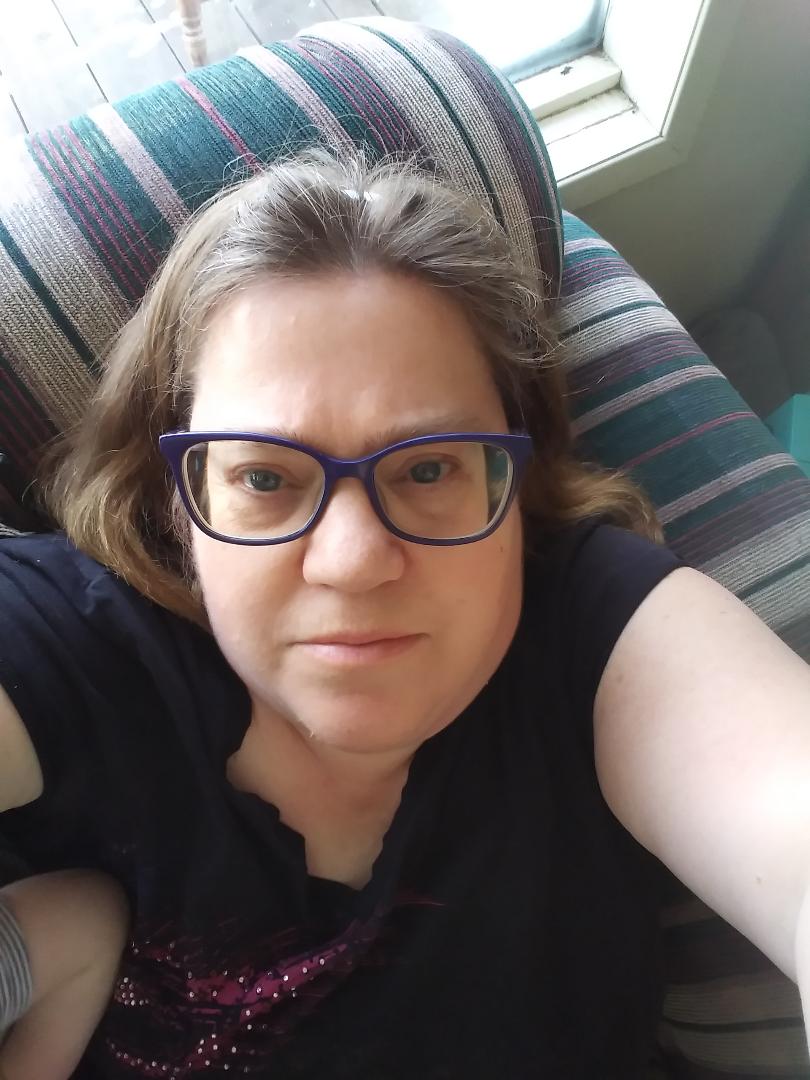