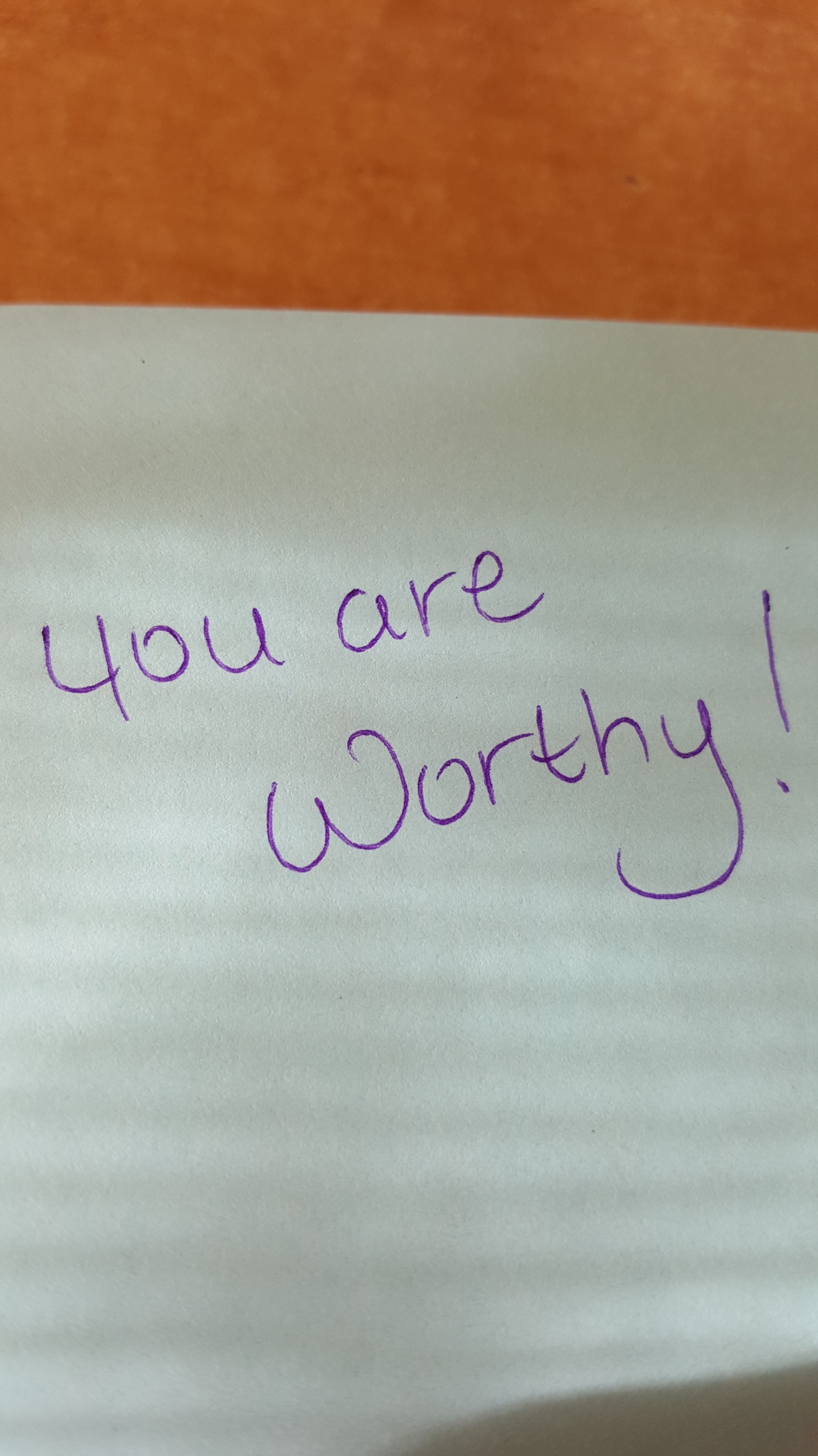 The Story: She was in the shower listening to a podcast. She couldn’t tell how loud it was, she was in the shower. She hears dogs barking and she hears her husband yelling, assuming, at the dogs. Next think you know the bathroom door opens...YOU ARE IN THERE? Yes I am. DIDN’T YOU HEAR ANYTHING? I heard dogs barking. I WAS YELLING AT YOU FROM THE COUCH. Door slams. Another Door slams. She finishes her shower, thinking about what had just happened. “What the hell did I do?” she asks herself. Now she’s mad realizing that her husband was yelling at her from the couch like she was a dog or something. She comes out of the shower. What the hell what that about? Your speaker was too loud. It’s ok now though, it’s good now. You had no right yelling at me from the couch. You could have come and asked me to turn it down. Yes. I know. She fumes in hatred of herself because she didn’t say more. She goes over and over in her mind “should I apologize for having it too loud?” But the other voice in her head says, “no. You didn’t do anything wrong”. The energy is heavy. Forgiveness must happen on her part or she will fume all week about it. He was a fucking jerk but she is considering apologizing. She is worth more than that. Forgiveness is a must, to get over the anger toward him, but apologizing…no. I don’t blame her one bit.

This story pissed me off because it very much could have been my household and I would have reacted exactly the same way. How do you come out of a space of self hate and worthlessness to a place of truly believing you are worth standing up for? THAT my friends, is the journey I am on. 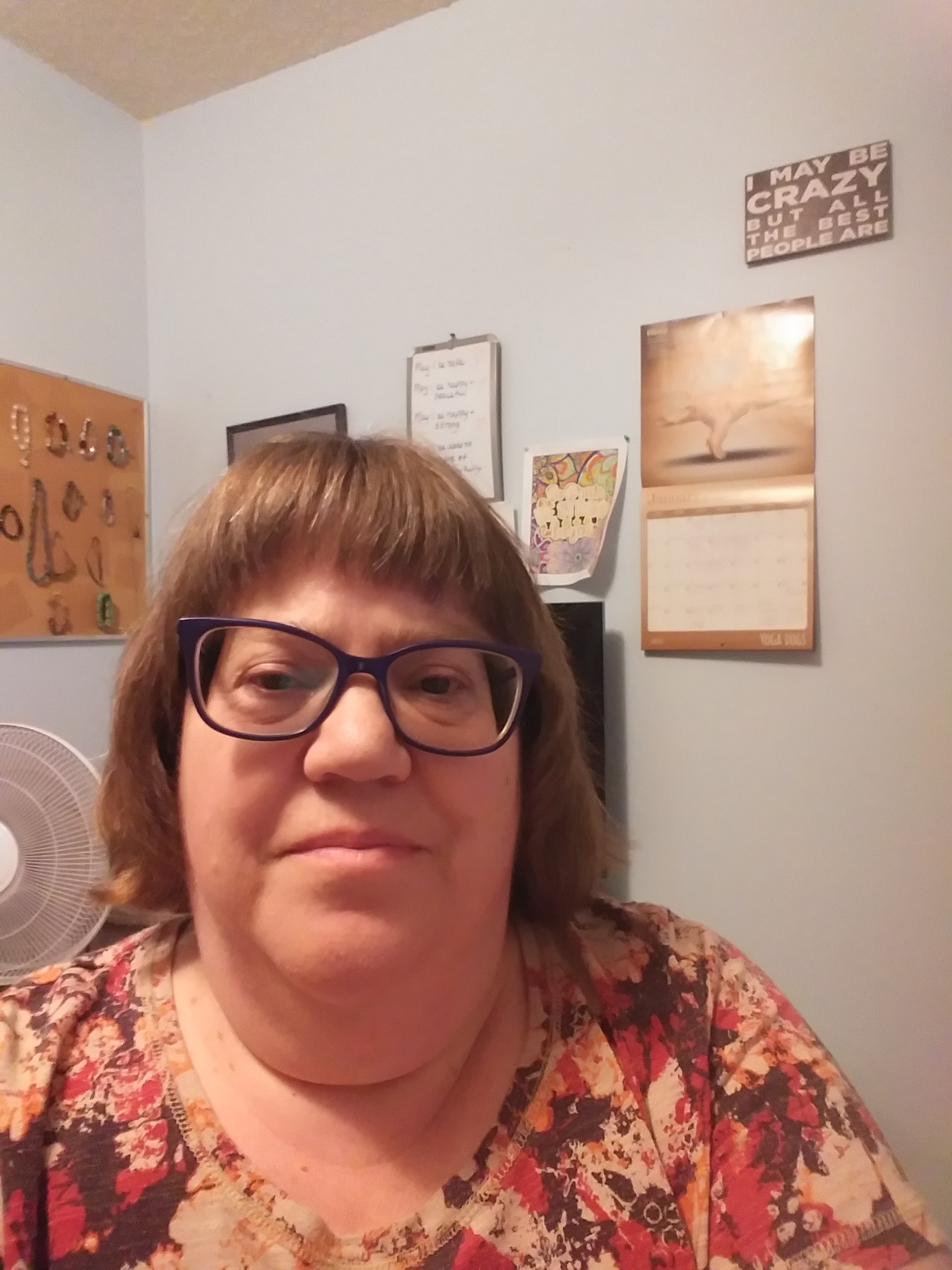